Dave compares the new PICkit 3 to the old PICkit 2, and, well, he starts to rant uncontrollably about how Microchip may have screwed this up…
And what do MBA managers and dickheads have in common?

UPDATE:
Since this blog has gone to air and made it’s way all around the Microchip HQ, I have received a phone call from none other than the Microchip CEO Steve Sanghi. In a totally unexpected and rare show of honesty from any corporate person, let alone the CEO, he thanked me for the blog and for raising the issues, and appologised for the poor implementation and release of the PICkit3. They took it as serious constructive criticism (as it was intended). He pointed out a few factual errors on my part which was fair enough, but admitted they could have done the PICkit 3 better and most importantly are working to fix the issues (and the bugs) and give customers what they expect of such an upgrade.

Check out their video response below!

Any other huge multi-billion dollar corporation probably would have got their lawyers to give me a dressing down, if they cared at all, but Microchip really do care about their products and will happily take constructive criticism seriously at the top level. Such a thing has to be unprecedented surely?
I am absolutely blown away by Microchip’s honesty, and it starts from their CEO down.
Two thumbs up to Steve Sanghi and Microchip!

Issues in my blog pointed out by Microchip are:
1) The auto VDD voltage was removed deliberately due to potential damage to chips if applied incorrectly. (Fair call, but I still don’t like it)
2) The VDD range is not 3V-5.5V, it’s actually 2V-5.5V and range changes with the chip selected. (Yep, I didn’t see this, it is different to the PK2 and buried away)
3) The PK3 is only slower for the chip type I selected (Murphy’s Law), for all others it’s actually faster than the PK2. They are working on speed optimisation for the other ones.
4) Debugging is faster than the PK2 which I didn’t mention at all.
5) Programming to Go feature is now supported (only a week or so before I filmed the blog)
6) They plan on releasing the separate programmer software again (open source) 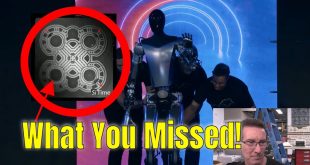 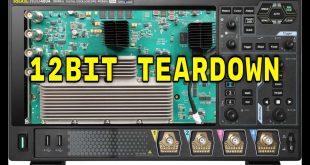 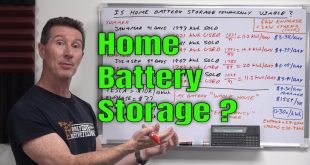 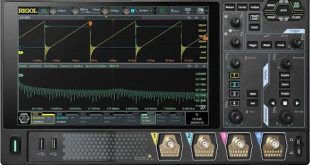