The first mailing house envelope has arrived, in Sweeden of all places, and then Singapore: 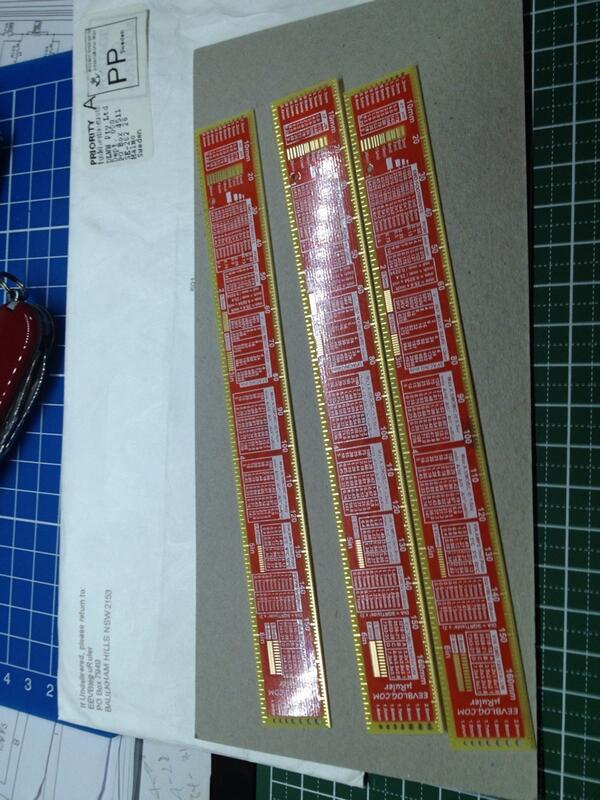 No Australia on the return address, and they said they would print a barcode but didn’t. Perhaps that delayed the delivery?