Has anyone received their rulers yet *outside* of Sweden?
If so, could you please report in and if possible post a photo or let me know if it has a Swedish post mark on it like this. You can do this via twitter, this blog, Pozible comment, or this forum thread:
www.eevblog.com/forum/crowd-funded-projects/uruler/ 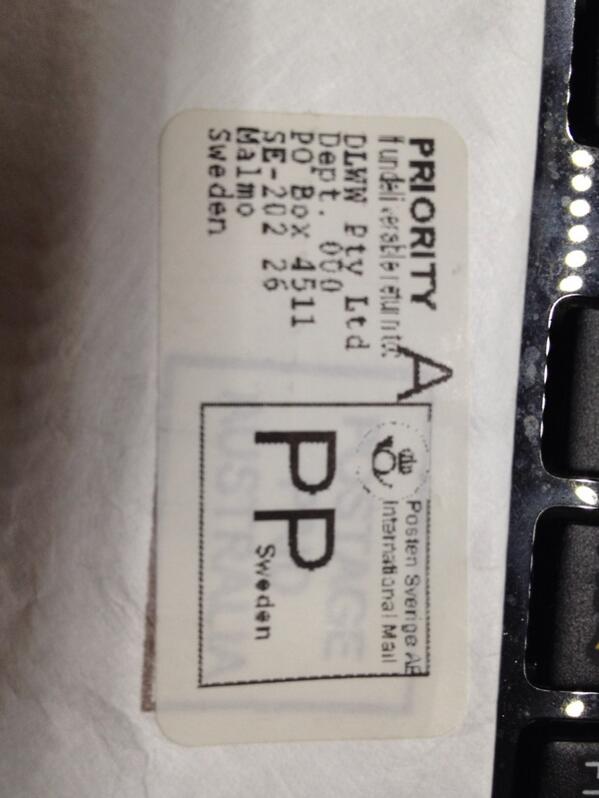 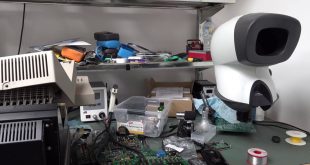 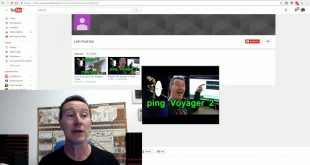 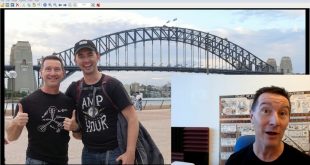