Dave yet again debunks Solar (Freaking) Roadways. This time the prototype SolaRoad solar cycleway path installed in Amsterdam in Netherlands.
Dave shows how to go about doing ballpark engineering feasibility calculations for such a project, calculates the expected payback period, and SPOILER, shows why Solar Roadways will never be a viable technology. This time using real measured data from the Netherlands cycleway prototype, and real measured solar insolation data for the Netherlands

UPDATE:
This is what happened after less than 2 months:
(Credit to @fishmech on Twitter) 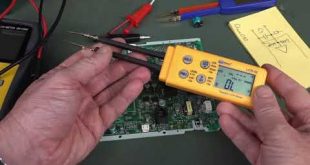 EEVblog 1474 – Can You Measure Capacitors IN Circuit? 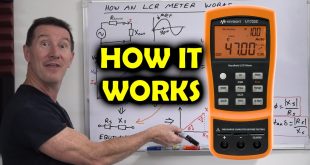 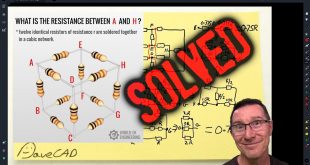 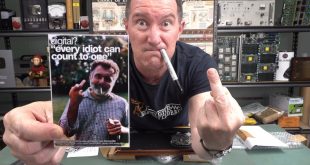