Win a Fluke CNXv3000 Basic Kit, with Multimeter and wireless AC voltage module.
http://www.eevblog.com/forum/contests/fluke-cnx3000-contest
(NOTE: you can only see this forum topic thread if you have 5 forum posts) 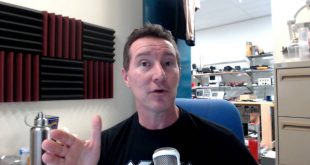 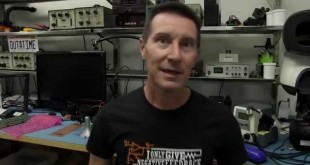 Announcement – Hack A Day Prize – WIN a trip to SPACE! 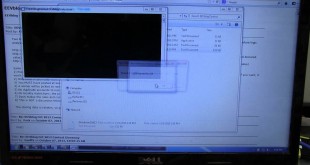 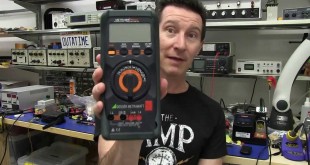