UPDATE: Someone has paid for a massive amount of Dislikes on this and my other BattBump video!
The infamous video is back up, with hilarious redactions to prevent illegitimate Youtube Privacy complaints from, I don’t know, Bozo the clown perhaps, you can’t be too careful these days on Youtube!

You can still see the Kickstarter campaign and all the details here:
https://www.kickstarter.com/projects/1749849235/battbump-an-app-to-share-and-receive-phone-battery/
The campaign was shut down by the owner, it was not removed by Kickstarter.

BattBump – A mobile app to share battery charge via NFC!
Yes, it’s as stupid as it sounds.
It’s NOT a joke, it’s the dumbest Kickstarter idea ever. 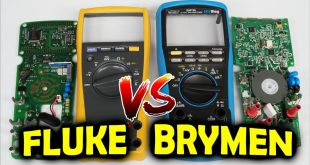 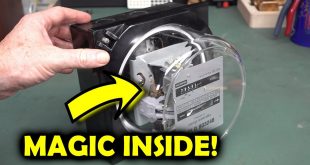 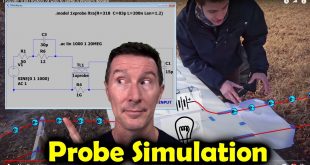 EEVblog 1445 – How to Simulate an Oscilloscope Probe in LTSPICE 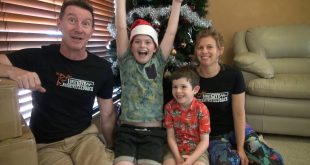 The EEVblog Store is CLOSED until the 15th Jan Some products are still available from Simon's Electronics in the UK, Welectron in Germany, and Amazon in the US. Dismiss