World Exclusive!
A teardown and quick look at the new lower cost mid-range 70-350MHz Phoenix chipset based Rigol MSO5000 mixed signal oscilloscope, to be release on the 13th Nov. Stating at US$909.

How does it compare to the 7000 series scope just released 5 months ago? 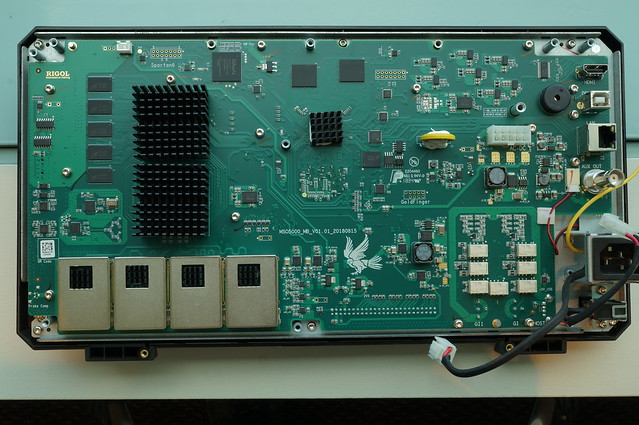