eevBLAB #59 – Patreon Is An Unsustainable Business!

Patreon is an unsustainable business, in their own words.
They took the investment money and now they are paying the price.
It looks as though nothing Patreon can do that won’t piss off their creators will bring in enough money to keep the investors happy.
In addition to the fallout from the Patreon Purge, the future is not looking bright for Patreon and Jack Conte.

Jobs at Patreon, grab one before the money dries up: https://www.patreon.com/careers 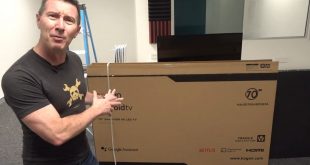 WARNING! to all companies out there to be aware of people impersonating big influential Youtubers ...